Paper presented at the School of English research seminar, University of Sheffield, 23 November 2016.

A “European approach” is the best method to make sense of early modern English bibles, and the only way to stake a properly informed claim about the convictions that drove translators toward unsound grammatical interpretations and unpromising lexical choices. A distinctly interdisciplinary paper, the discussion should touch briefly on Dutch, German, French, Latin, Spanish and Italian (as well as English and Hebrew), marrying an accessible discussion of the linguistic material with major social themes such as immigration, gender, exile, and in-laws. 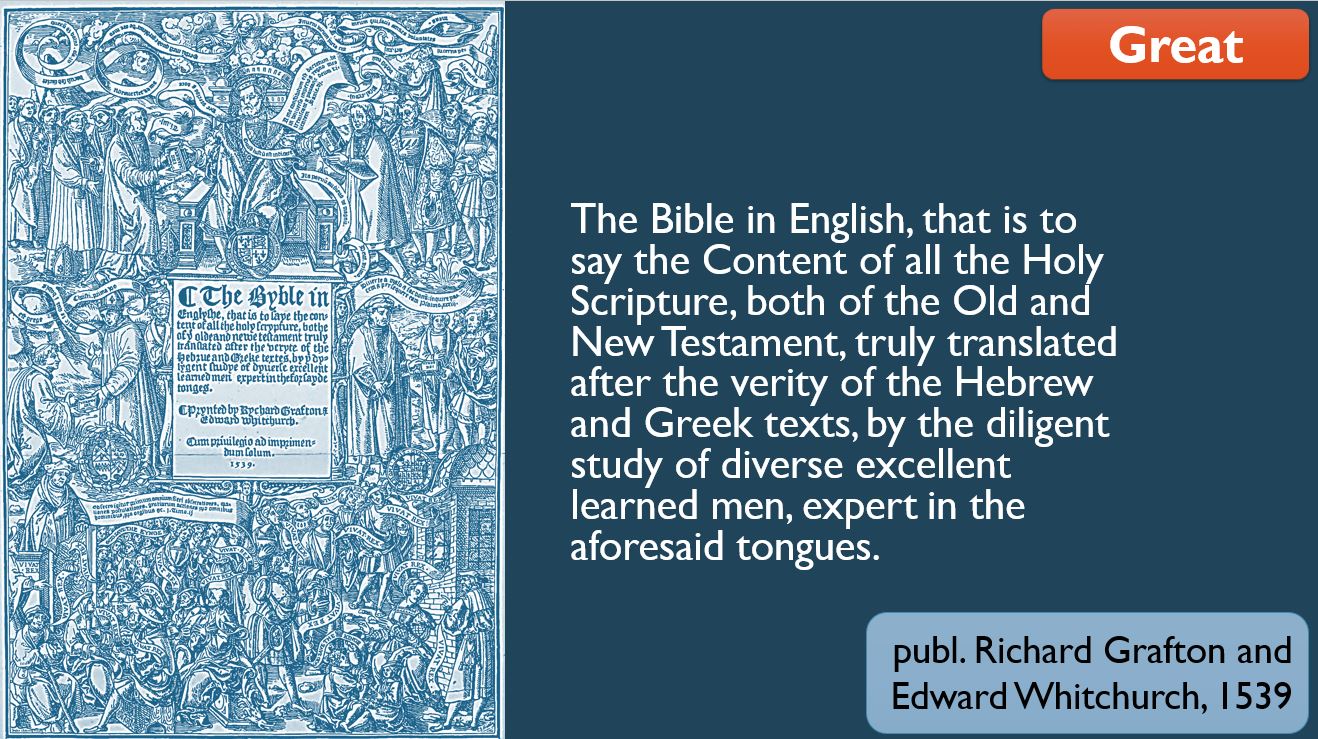